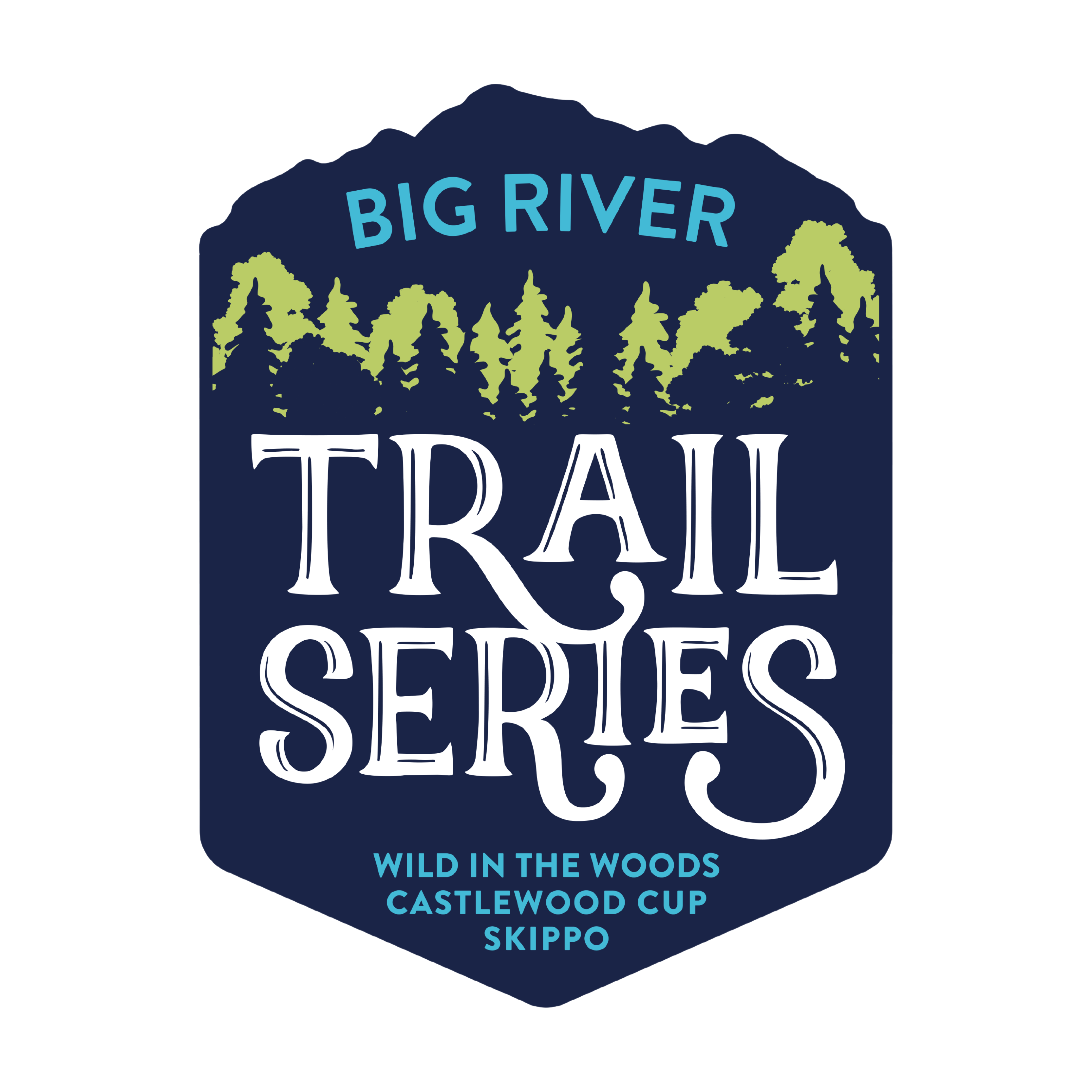 The Skippo at Broemmelsiek Course Map

Beginning at the Start/Finish Line, which is located on the west side of the road just west of the hilltop shelter, head south before taking a quick right onto the Base Loop (aka Jack’s Loop/Cattleridge). The entrance to the path is small, so keep your eyes open. Jack’s Loop is roughly 4 miles and connects to Cattle Ridge making the entire loop just short of 5 miles.

Follow Jack’s Loop until it connects to Cattleridge, then take a left onto Cattleridge. Follow Cattleridge until it returns to Jack’s Loop. You’ll bypass the equestrian parking entrance and a second parking lot trail. Once you reconnect with Jack’s Loop stay left. You’ll cross over Broemmelsiek Dr and continue straight back onto Jack’s Loop. The first water station will be located at the road crossing.

After crossing over the road stay on Jack’s Loop, crossing back over Broemmelsiek Dr again at roughly 4 miles and continue back past the original entrance and begin a second Base Loop 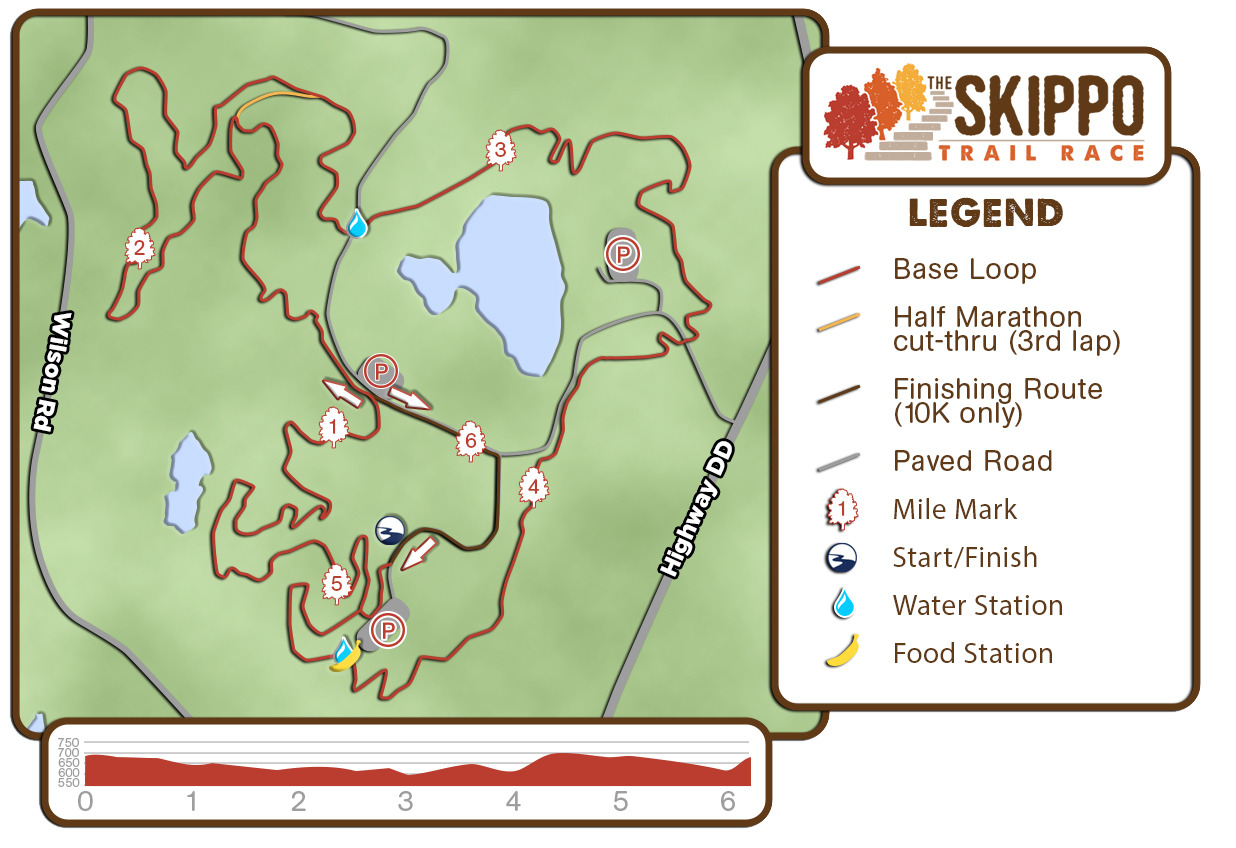 The 10k consists of one full base loop, followed by a partial second loop that will take you out to Broemmelsiek Dr. You’ll stay on the Base Loop for roughly 1 more mile after you begin your second base loop. After roughly 1 mile, the base loop will begin to parallel Broemmelsiek Dr and you will see signage to swing onto the grass that parallels the road. Once on the grass you’ll have turned 180*. You’ll run on the grass back to the road that leads to the Hilltop Pavillion and staying on the grass run up the hill. When you see the Finish Line, you’ll enter the arch from the north (Facing the same direction as you began the race.)

Half Marathon runners will run three loops, one full base loops (see the 10k description above for details) followed by a partial second and third loop where the Cattleridge trail will be bypassed via the Half Marathon connector. Runners will exit the woods to finish at the end of the third loop.

30k runners will complete three full base loops, followed by a partial fourth loop where the Cattleridge trail will be bypassed via the Half Marathon connector. A course cutoff time of 5 hours will be enforced on Sunday. All 30k participants must have started their final loop by 4 hours from the last wave. Any participant that has not started their last loop by that time will be directed through the finish line and automatically moved to the next lowest distance. Course support and volunteers will also be released from their posts at that time.